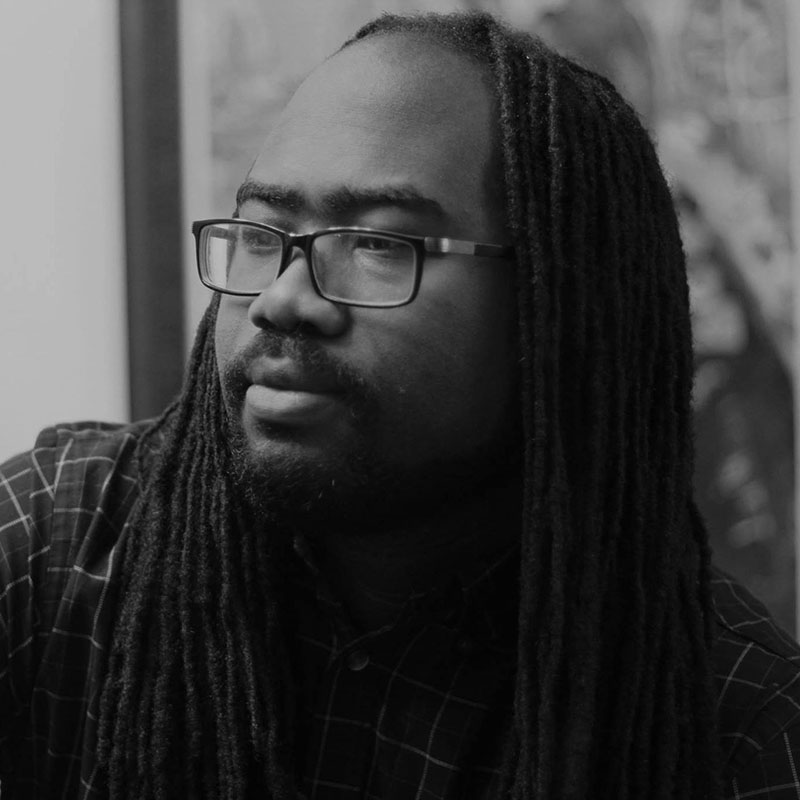 Syncware Technologies is the brain child of Markus Gray, CEO and founder. He started his career at the early age of 12 when he taught his self how to build websites, years later he landed his first job at a local Philadelphia agency as a web developer where he quickly learned new technologies to tackle every challenge that came his way. During his time there he worked with many big names including the United States Department of Education, Philadelphia Gas Works, Philadelphia's Controller Office and many more. Wanting to further his career and dive into cutting edge technology, he started Syncware Technologies a digital product design agency focused on building product from the idea stage all the way to production.

In following his passion for knowledge and growth, Markus naturally found his way into the educator role and over the past three years have partnered with Packt Publishing to produce various educational titles including Building a Youtube Like Platform with Laravel, Beginning PHP, and The PHP Workshop.